We have upgraded a client’s Pimcore installation from version 5.2.2 to 6.7.2 and in the process we realized that they had uploaded several images with incorrect clipping paths. This had no effect previously because Pimcore did not support the built in paths. Now that it is supported, whenever we use a custom thumbnail, the invalid clipping paths get used and the end result is far from ideal.

Is it possible to have Pimcore ignore these paths or do we need to reupload or process the existing files to remove the paths manually? 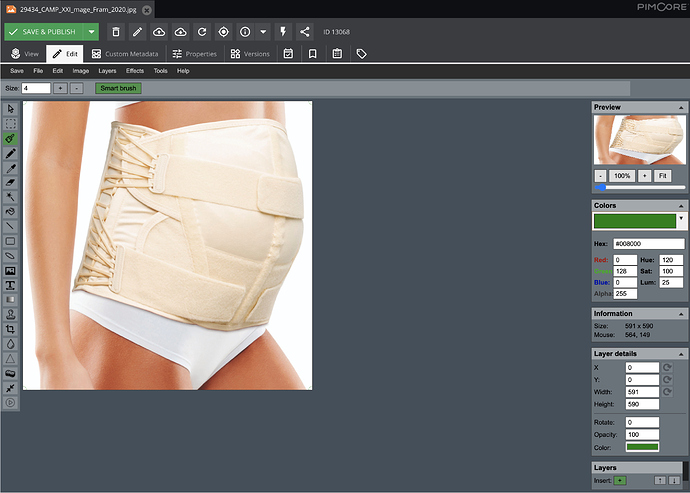 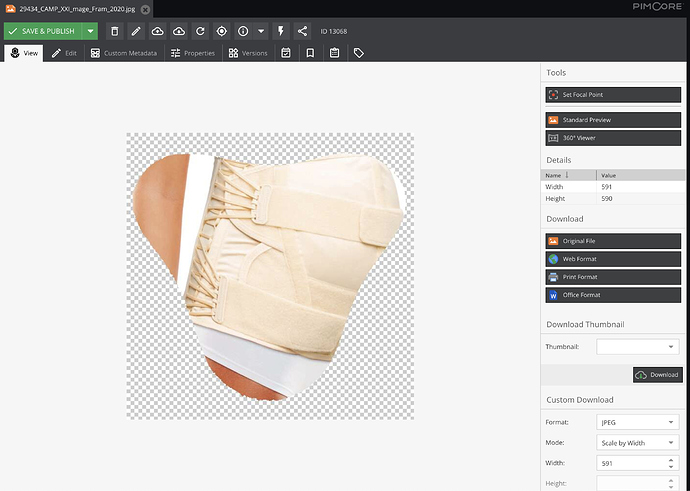